Students Pair Up Creating One of Our Best Portfolio Shoots 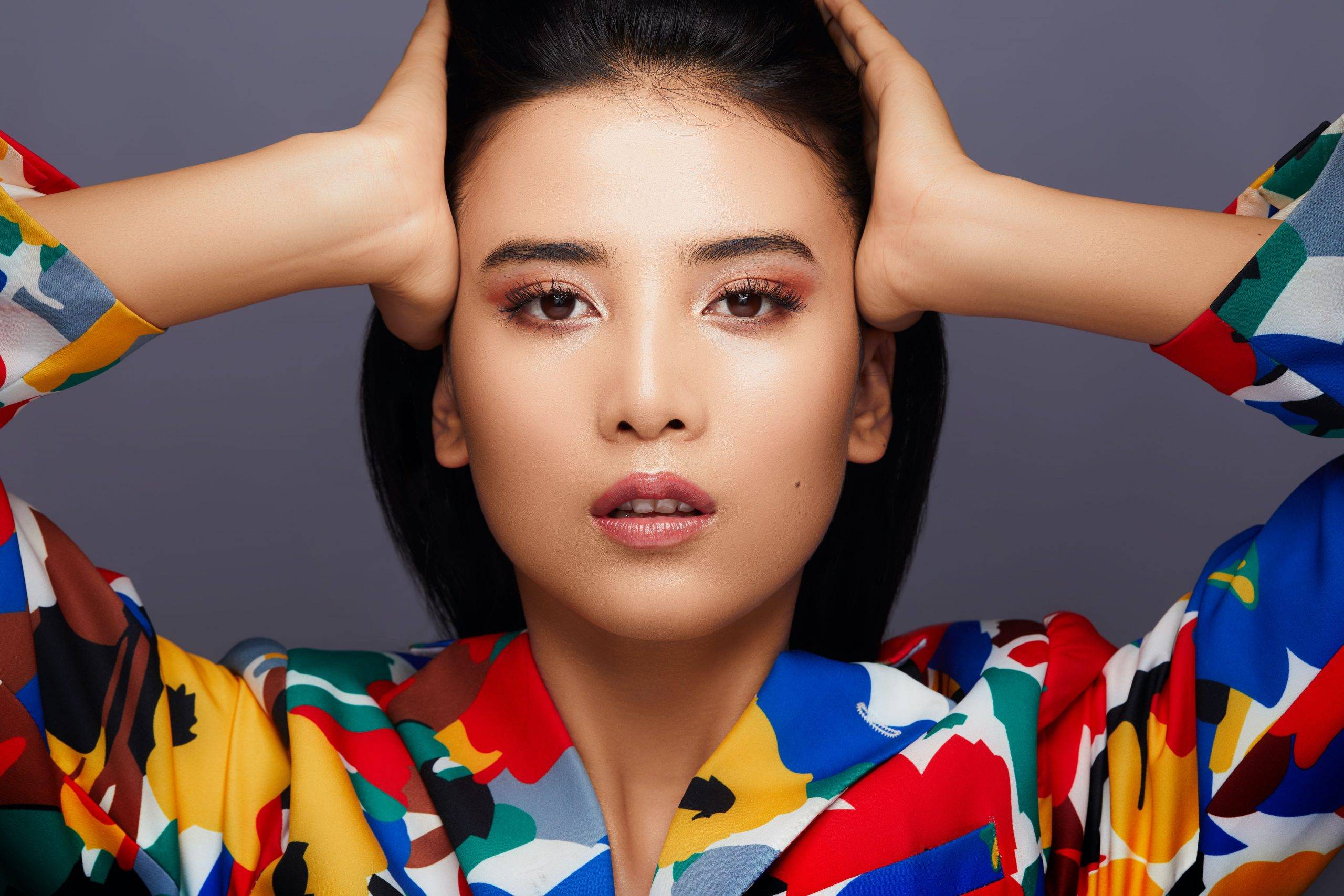 OK let’s be honest, the Daniel Bauer Makeup Academy is known for being the best makeup in Delhi and Mumbai because of our teaching and for creating some of the most exquisite portfolios for our students.

A lot of you must be thinking that a photoshoot just means throwing on some makeup, and click click click start photographing your makeup, well in literal terms, yes, it means just that. But what really goes into getting that perfect picture? The picture that could land you at a Vogue cover shoot, or haute couture fashion show?

There’s a lot that goes into getting the right pictures as an artist, because that’s the only thing your future (career) and placements depend on. From having a deep understanding of fashion, aesthetics, to mastering your techniques, being able to correctly visualise, creating mood boards, getting inspired, designing looks and finally, working as a ‘team’. All of this is what gets your portfolios done correctly.

At the Daniel Bauer Academy , we promise to never compromise on getting your work noticed. Your résumé has to be showcased with incredible shots so people will know that you’re the real deal. This is just non-negotiable at our academy.

In a recent shoot done by our students from Batch 12, we divided them into six pairs, and gave them a small budget to buy or rent a jacket of their liking. The objective of this shoot was to see how the students choose the right hair and makeup for the models donning the jackets they picked. Each pair worked on two models, which gave them a fair space to display their skills by demonstrating great teamwork and the ability to follow a brief to the T.

We threw a lot of challenges at our students and let me tell you, they all dealt with it beautifully.

Need we say more? Not trying to boast, but our students did really well, and we are very proud of them. They did after all join the best makeup academy india (not just us saying that, they tots say it too). They learned so much from this. Our artists understood the importance of having a good team, effective communication and being on the same page with them. Time is of essence, and they understood that, and the art of zoning out from all the chaos (there were about 25 to 30 crew members on set) too. Their never-give-up attitude worked in their favour. Our students end up getting such amazing placements because these experiences shape them into becoming confident artists.

The students towards the end of the photoshoots, became very appreciative of their partners. They figured out their strengths and weaknesses, and learned how to push their limits. We’re very happy about the kind of exposure these shoots have given them and the confidence they came out with after this. This is why we, the Daniel Bauer Academy strongly believe in students having on-field experience rather than bookish learning. Events like these make us the best makeup academy in India.

Sabahat and Nikita did two very different looks, there’s one with bold blue graphic liners and the perfect nude lip. Also, they went for a low clean ponytail secured neatly with the hair.

Here, their second look was a cool hair art on the face with baby hair and two braids with pretty purple eyes.

I think that we all love a dewy-skin-glossy-lip look. Nishi and Shehzeen did a pretty good job with that and a straight structured buffoon hairstyle.

Nishi and Shehzeen also pulled off another metallic green eye look with wet gel back hair. This was giving us all the boss lady vibes.

The 80’s biker chic vibes? God! can’t get over how edgy her infinity braid looks with the two-toned dramatic liner.

In contrast to Braid, Kesha & Iqra also did another look, a very soft brown smokey eye with a gorgeous messy bun.

A post shared by Makeup and hair | Ishita Ghosh (@_ishig_)

Riya and Sarrah were super brave with the four inverted French braids and a top messy bun. For makeup, think about Versace meets retro…yepp. They did bold, OTT, statement green and red eyelids for two of their looks.

Riya and Sarrah were super brave with the four inverted French braids and a top messy bun. For makeup, think about Versace meets retro…yepp. They did bold, OTT, statement green and red eyelids for two of their looks.

A post shared by Riya Matta Makeup And Hair (@makeupandhairbyriya)

Tanisha has created this fabulous look, neon on the brow and a braid that is so utterly chick. Love it. 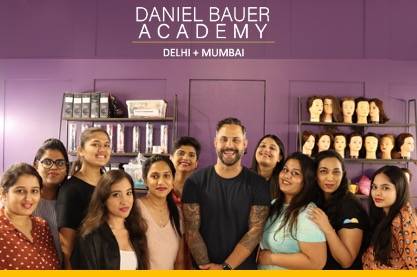 Think about this before becoming a makeup artist at an academy

I’m sure everyone reading this is here because they love makeup or dream of becoming a makeup artist and are spending months, if not years looking for the right makeup artist course. Right? Who doesn’t want to do what they love and be financially independent at the same time? With the boom in the makeup […] 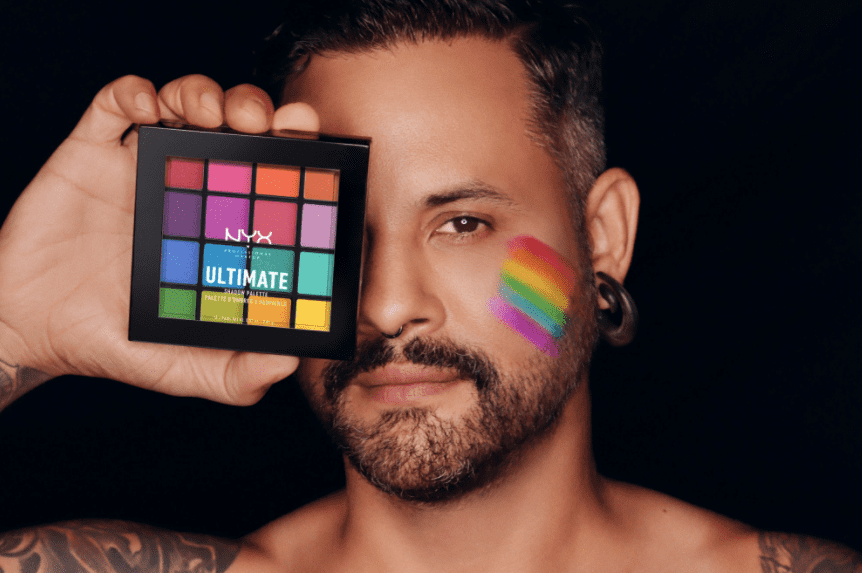 LGBTQ scholarship at the Daniel Bauer Makeup Academy. Fully paid for by NYX Professional Cosmetics celebrating June Pride Month in India. Time to give back to the community